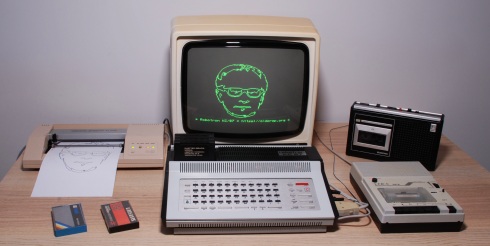 All files used and created in this article can be found in my Github repository.

On a high level, to plot vector graphics on KC87 we will:

In this step we will prepare a binary file containing coordinates of the polygons to be plotted. This file will be later loaded into KC87 memory and accessed by a BASIC program that will do the plotting job.

I used the following format for the coordinates file:

Extracting coordinates from an SVG file

The JKCEMU needs to be configured with the following options (see configuration file):

After the OS booted, use the menu option Datei→Laden to load:

Now start basic by typing command BASIC and give MEMORY END lower than the binary file start address (in my case 10000).

The BASIC program reads coordinates data from the memory and draws polygons, first on the screen, then on the plotter. If the start address for binary data is different to 0x2E00, it must be changed in the code for the variable BASE.

Once BASIC is running, the SSS file can be loaded into emulator in the same way as other files before. Modified BASIC program can be saved back by choosing option Datei→BASIC-Programm Speichern. The program can be executed with a RUN command.

Running on a Real KC87

The audio files are required to run everything on a real KC87. The can be loaded from a modern device like tablet or mobile phone or saved to a cassette tape and played with a tape-recorder for the true experience.

Under OS prompt, execute the following:

If you have troubles with finding the loading name for the files, please use the tool called analyse and play the audio files to it. For the above parameters, the resulting recordings were the following: 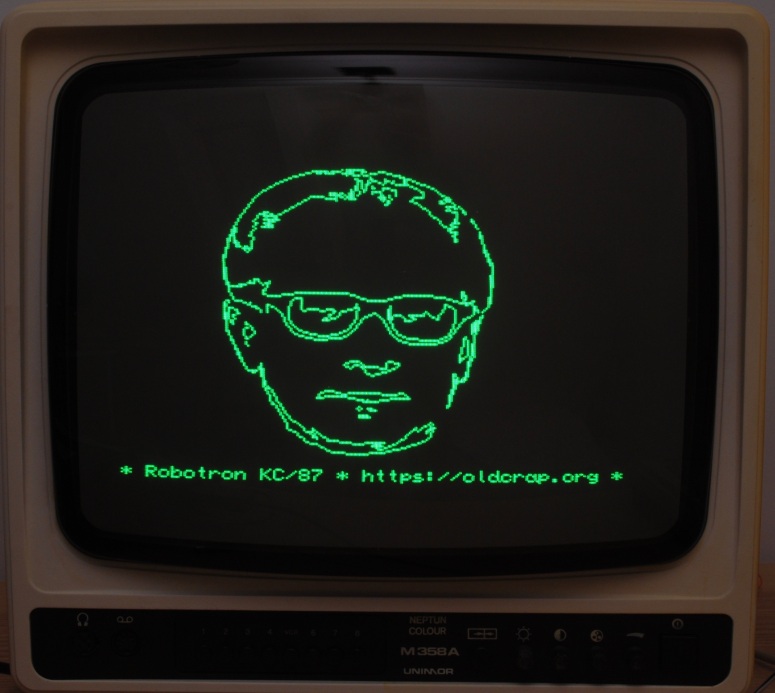 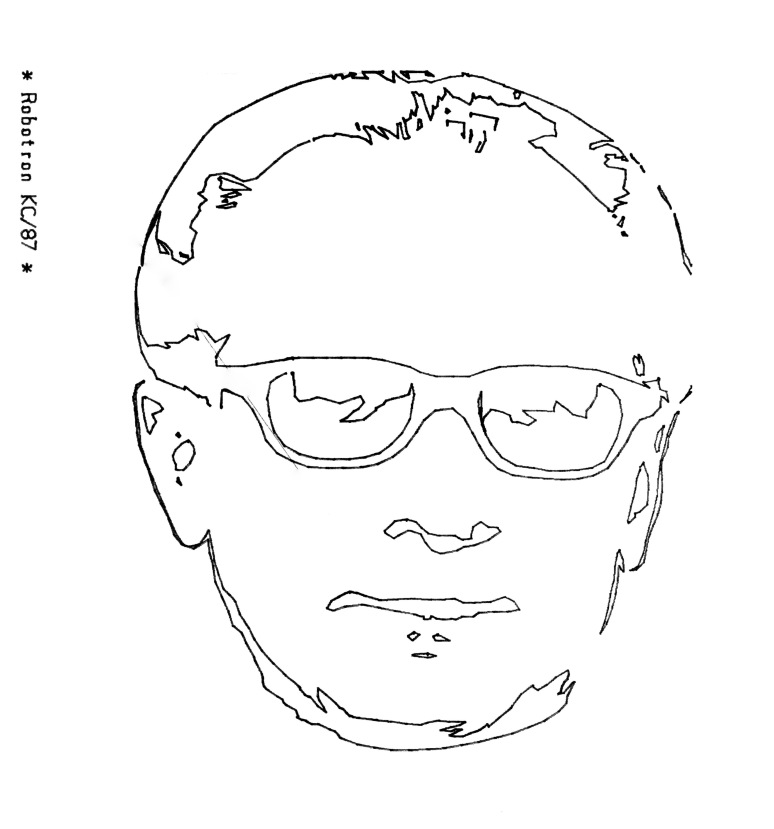