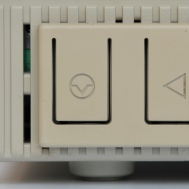 Motherboard on my Macintosh was severely damaged due to a battery leak. It reminded of a post-war landscape as seen from an aircraft. 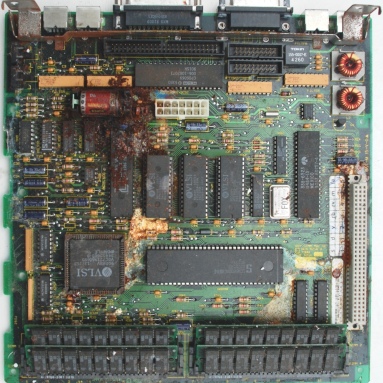 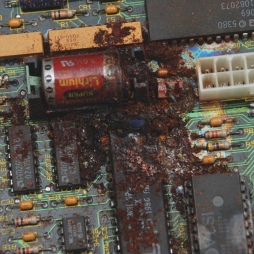 I was convinced this was a mission impossible to restore it, but decided to give it a try. To my surprise, after spending a night on it, my Mac powered on correctly and was able to boot from floppy and hard drive! So far it seems to be working just fine!

A short guide what I did to fix the board is at the end of this page.

Pictures of another board that has not been damaged: 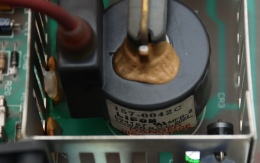 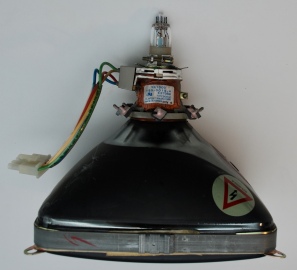 There were two types of SCSI HDD installed in Macintosh SE: 20MB or 40MB. 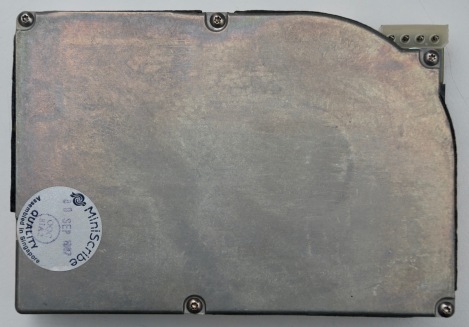 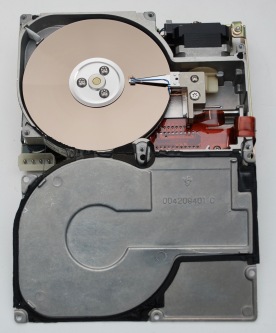 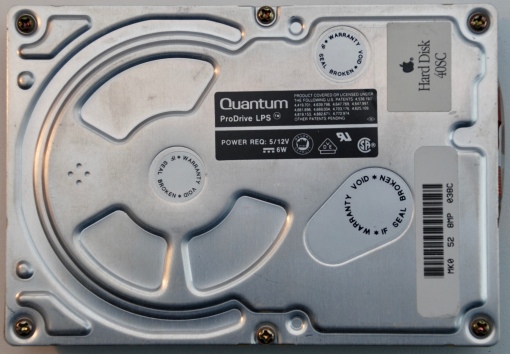 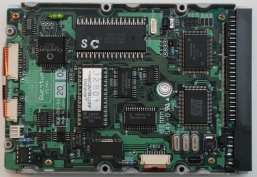 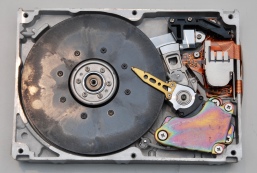 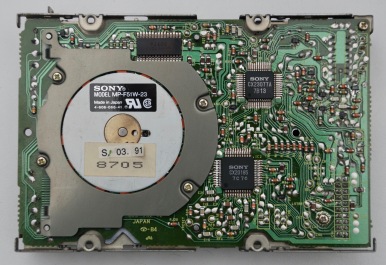 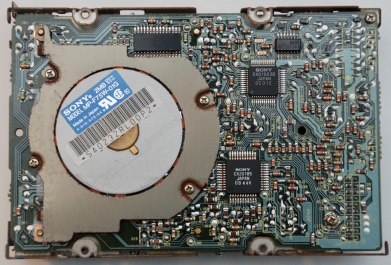 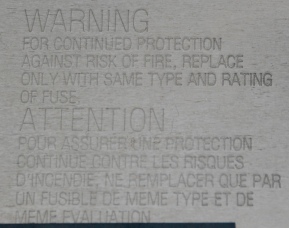 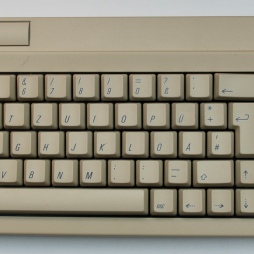 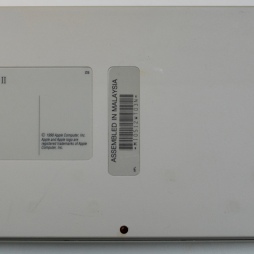 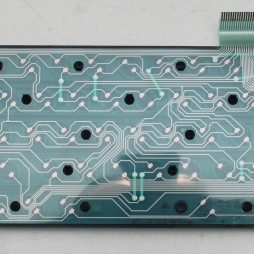 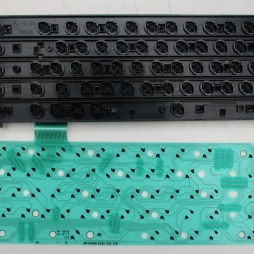 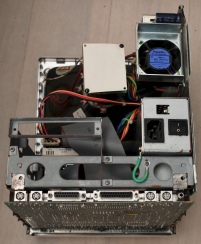 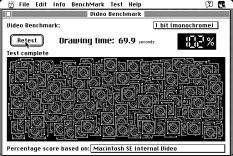 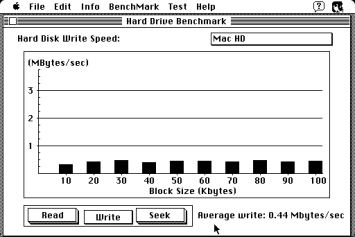 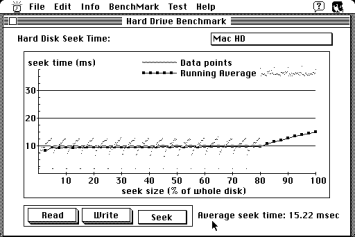 Here is what I did to get the motherboard in the order:

In my case it worked for the first time! I also experienced a few other stability issues as I was reassembling everything:

Although the wiki says the 3.6V on-board battery is required to run the Macintosh, my Mac ran without it until I got the battery replacement. Same story with 33uF capacitor below the battery, which was destroyed by the leak. It ran without it.

One thought on “Apple Macintosh SE”