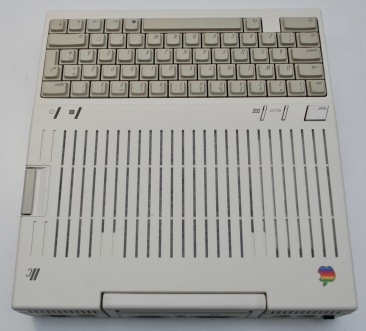 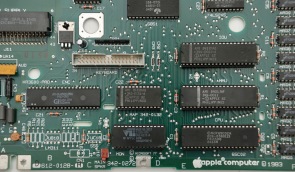 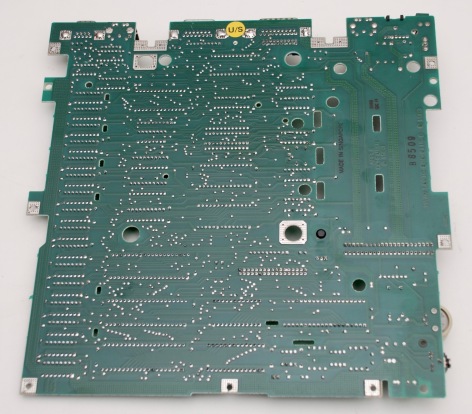 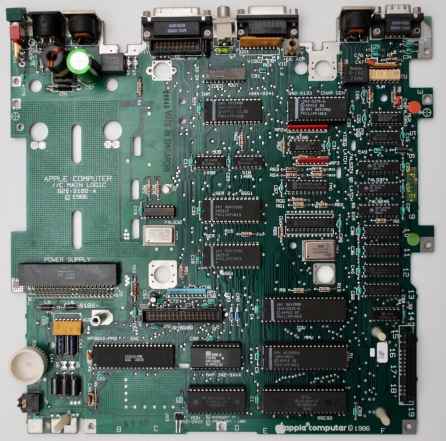 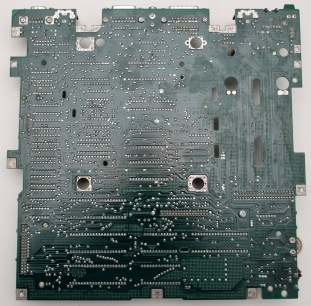 Memory Expansion Board suitable for 1986 Motherboards 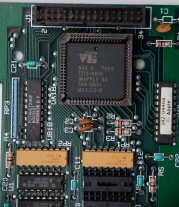 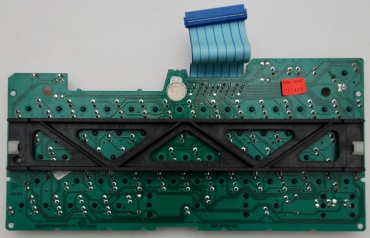 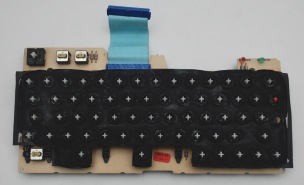 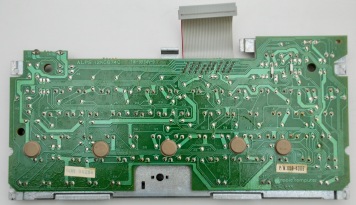 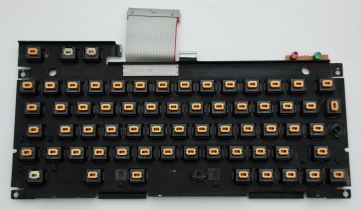 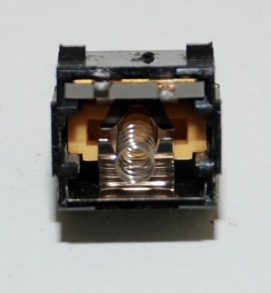 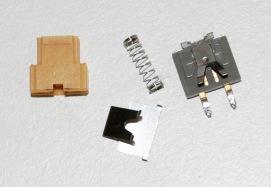 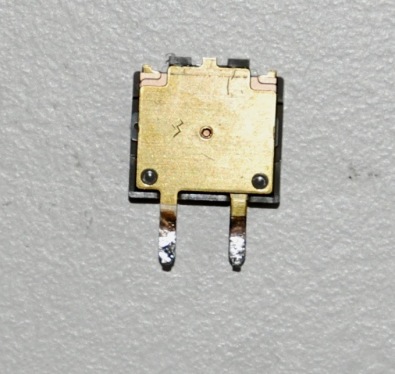 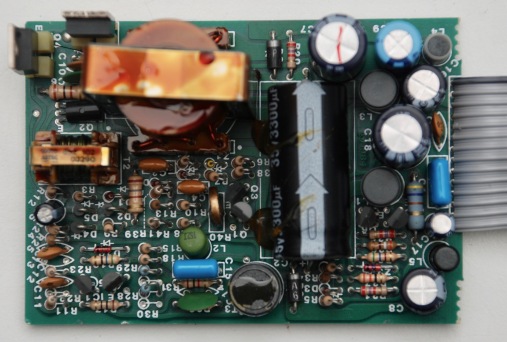 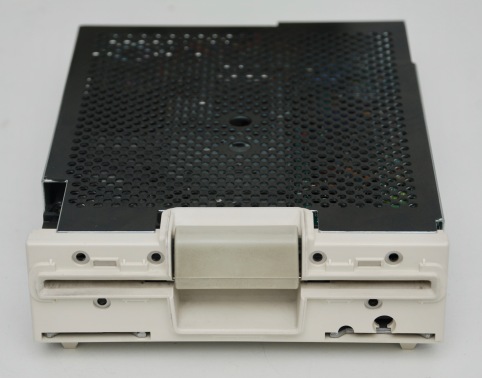 Apple IIc power supply is really just a transformer with a full bridge rectifier and a big 10000uF/35V capacitor to smooth the output DC. 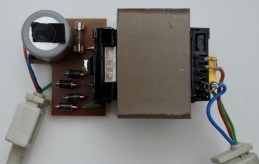 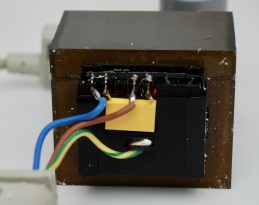 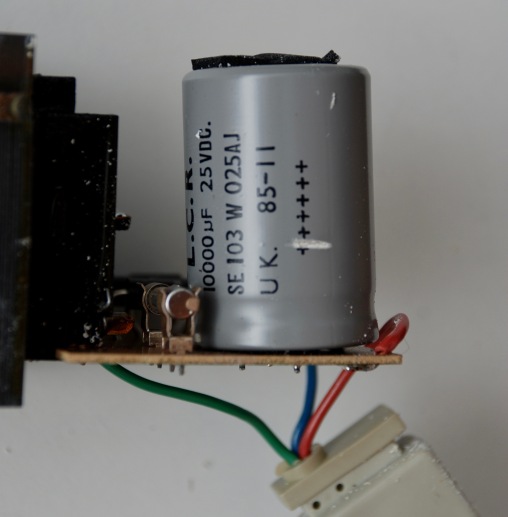 The 10000uF capacitor may be not common to have, there is enough space to replace it with three 3300uF capacitors (connected in parallel).

The power supply outputs a single voltage, which is described on the cover as 15V DC. It is not stabilised (stabilisation is done in an additional ASTEC module inside the computer), but pretty smooth and constant (thanks to the huge capacitor). My power supply produced actually a 25V DC output and it was ok for the computer. Additionally, on the plug there is a direct pass-through connection to the mains earth. 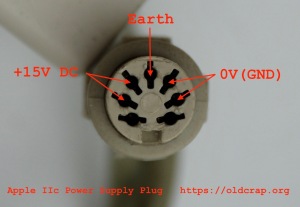 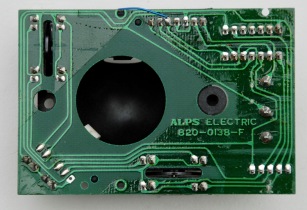 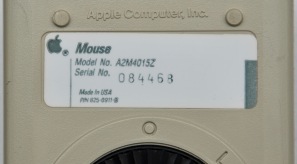 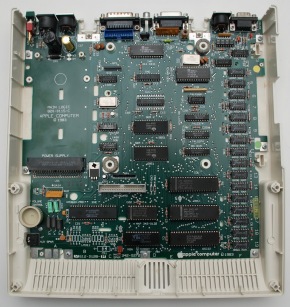 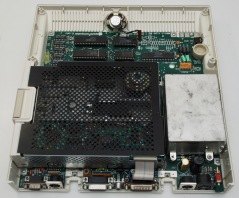