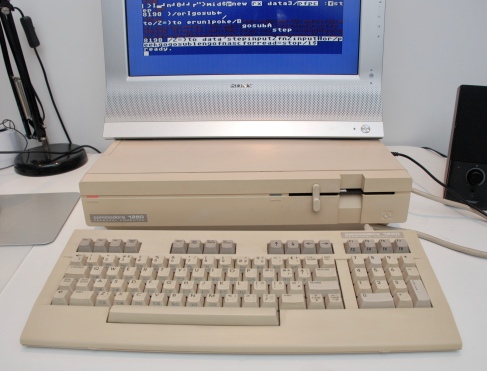 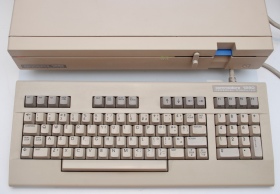 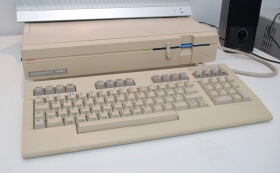 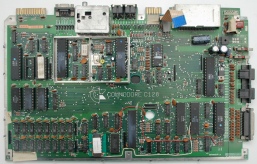 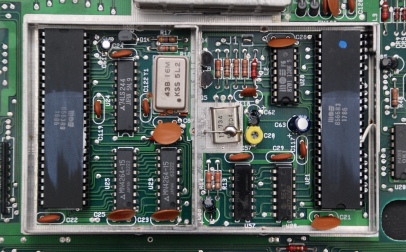 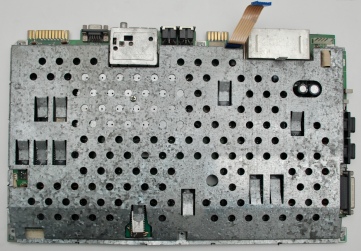 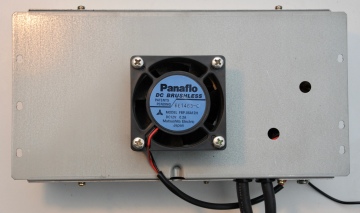 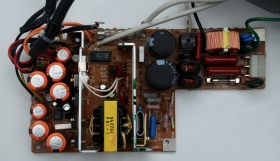 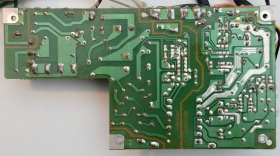 The original power supply fan is pretty noisy. It is a good idea to replace it with a modern quiet fan, for example Noctua NF-A6x25 FLX. The plug of that fan is compatible with the power supply socket without any modifications. 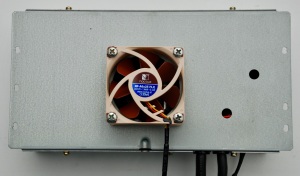 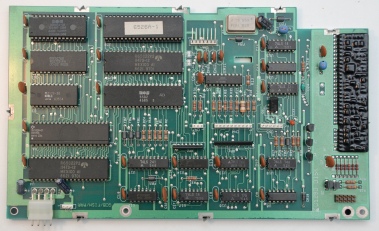 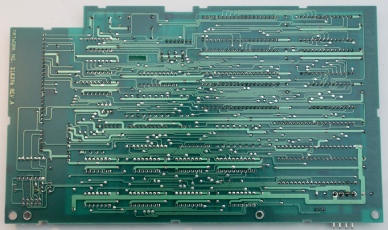 The internal floppy disk drive is pre-configured as device 8 on the controller. This will become a problem in case you want to use a SD2IEC floppy emulator as your main drive. Many full disk games have hardcoded disk drive number 8 and will only run a loader from the emulator, after which they will want to access the internal drive to load the game.

The internal FDD device number can be changed with a simple mod. On the controller there are two pairs of small pads named DRV SEL which by default are connected with a small trace on both pairs. Cut both traces with a knife and mount a pair of switches to select the device number. I found it is best to remove solder from two PCB vias connected to the pads and solder wires through the vias. Then connect them to two switches and mount them in the computer cover. The combinations for the drive number are the following: 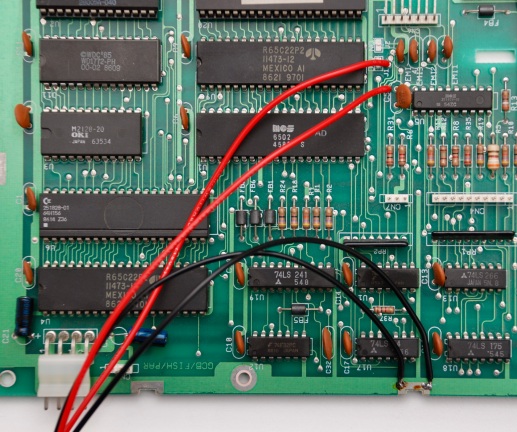 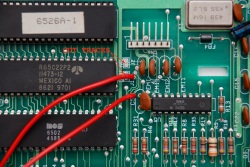 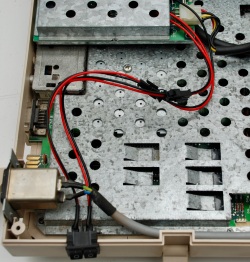 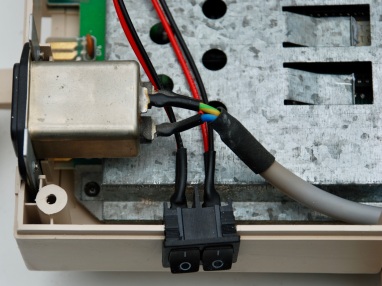 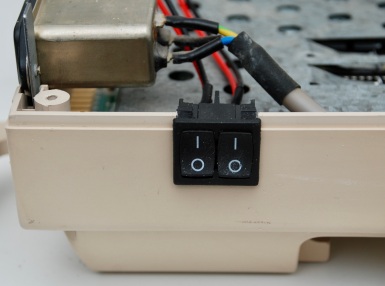 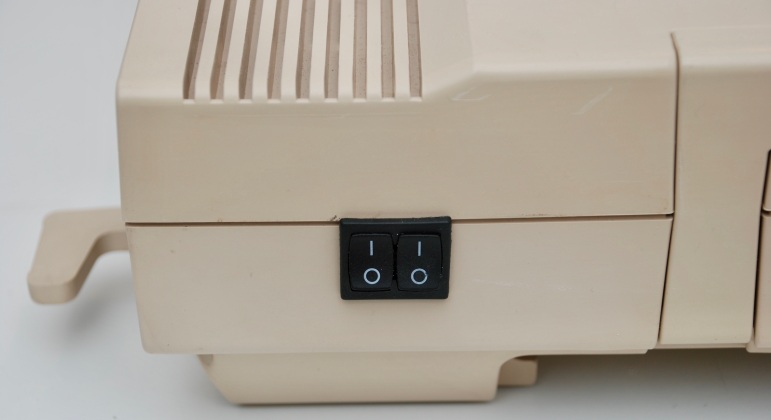 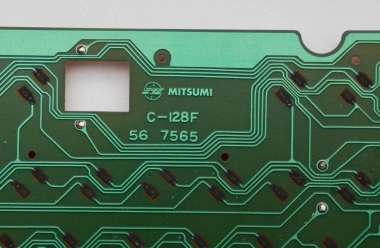 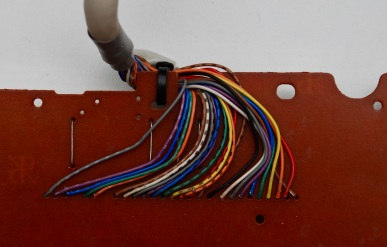 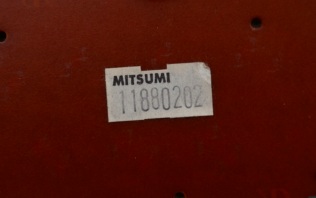 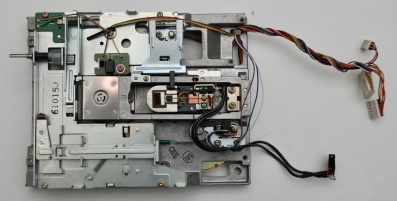 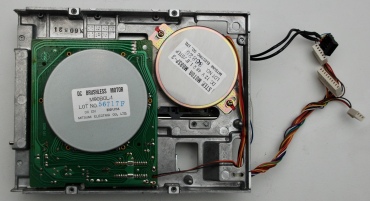 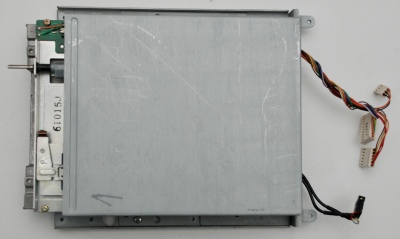 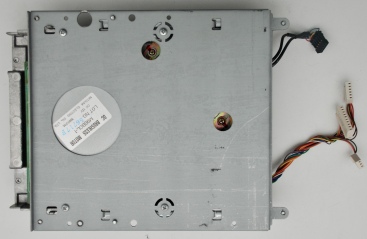 One thought on “Commodore C128D”